More automakers are looking toward the future with electric and renewable energy for their cars. As of 2016, BMW announced it would develop a plug-in hybrid of the British Mini Cooper, according to a press release. The company ensured consumers that the car would maintain its go-kart-like driving experience by placing the electric battery in the side scuttle. The company noted that it wanted to expand its operations and create new jobs.

Reuters reported on Wednesday that BMW is considering Oxford, England, as its site for the production of the electric car.

"If Mini became a fully electric brand in the long run, and Oxford only knew how to build combustion-engine variants, the plant would lose its relevance," said representatives from BMW.

While the majority of the 360,000 cars produced annually are made in Oxford, the company already has a plant in Born, Netherlands, where it manufactures the plug-in hybrid.

Express noted that the Countryman model can reach up to 134.5 miles per gallon and charge overnight without drawing large amounts of power. 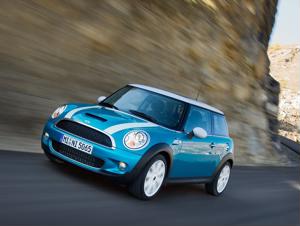