A new report has found that the majority of employees within the healthcare industry do not hold enough of an understanding of cybersecurity.

The 2016 Healthcare Industry Cybersecurity Report recently released by risk monitoring platform SecurityScorecard concluded that across all industries, the healthcare sector ranked 15 out of 18 in the Social Engineering category, according to a press release. This ranking indicates that there exists a lack of awareness of cybersecurity among employees across the field.

According to SecurityScorecard, a Verizon Data Breach Report ranked Social Engineering as among the most likely causes of a security hack. Based on poor scores in this category, the organization sees a need for better education in cybersecurity among healthcare organization staff members.

"Security is only as strong as the weakest link, and employees are often the lowest-hanging fruit when it comes to phishing, spear phishing, and other Social Engineering attacks," said Alex Heid, Chief Research Officer at SecurityScorecard. "For a hacker, it only takes one piece of information such as learning the email structure of an organization to exploit an employee into divulging sensitive information or providing an access point into that organization's network."

The report also found that within the last 12 months, 75 percent of the healthcare sector has been invaded by a cyberattack, reported SC Media. Moreover, more than half of the industry received a C grade or lower for their network security score. 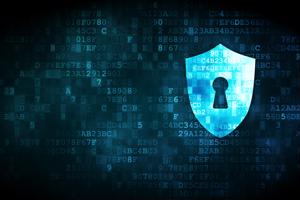