There were 89,000 people working as information security analysts in the U.S. in 2016, according to an analysis of Bureau of Labor Statistics data by GovInfoSecurity. This figure is 27 percent higher than the number of workers in 2015, when there were 70,000 analysts.

"Institutions are educating more aspiring infosec professionals, but not enough to account for this jump," said Diana Burley, executive director and chair of the Institute for Information Infrastructure Protection and a professor at George Washington University, in an interview with the source. "Position reclassifications and relabeling, based on newly defined workforce frameworks, are an important contributor. In addition, many current IT professionals are transitioning into infosec career roles." 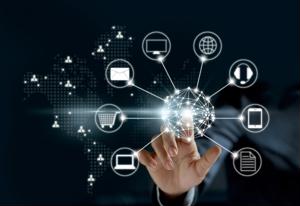