JavaScript most important coding language for programmers to learn, according to ranking

A poll of 500 software developers by analytics firm CAST found that JavaScript and Java are the two most important languages for programmers to learn, TechRepublic reported.

C++, Python and SQL were found to be the next-most-important computing languages.

"Within the IT world, Java still accounts for the lion's share of development, and when you look at something like HTML5 development, that's all JavaScript," said Lev Lesokhin, EVP of strategy and analytics at CAST.

However, COBOL, a programming language from 1959, did not appear in the ranking. Though dated, Lesokhin was suprised that it was not included.

"If you want a high-paid job for life, you just need to learn COBOL. Something like half of the applications in financial services are still COBOL."

Another tech ranking that recently made headlines was LearnVest writer Drew Howard's list of the most in-demand jobs in the industry, based on reviews of activity on LinkedIn, Glassdoor and Indeed. 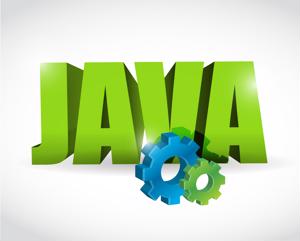