On Monday, aircraft manufacturing company Boeing announced a major reorganization that will create a third business subdivision, according to an article by contributor Loren Thompson published in Forbes.

The new platform, Boeing Global Services, comes in addition to the longtime military and commercial sectors of the company. In the same announcement, Dennis Muilenburg, CEO and company chair of Boeing, also revealed that the commercial airplanes unit of the company will be getting a new leader.

Kevin McAllister, from the engine business of General Electric, will replace current head of the division Ray Conner.

Fueled by its new service business, the reorganization is intended to increase company sales to close to $50 billion in less than 10 years, according to CNN Money.

As selling parts to airlines and governments becomes more and more profitable, the move will more than triple sales from the $15 billion the company was estimated to be worth in 2015.

Headquartered in Dallas, Texas, the new unit is expected to launch by the third quarter of 2017. 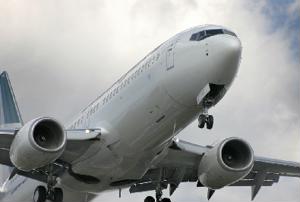