Startups hope to rebound in 2017

After a year of diminishing investment and activity, entrepreneurs are hoping that 2017 ushers in a turn-around.

Investment in startups was 15 percent lower in 2016 compared to 2015, the first time investment decreased in four years, The New York Times reported, citing data from investment database PitchBook. Total investment for the year came in at $67.8 billion.

Despite the declines, many industry analysts believe that startup investment will bounce back in 2017. Though initial public offerings were down last year, the average total return of IPOs skyrocketed to 23 percent from the meager 2.1 percent return in 2015, the Times noted. Several startup giants like Snapchat are expected to go public in 2017, which would provide a large boost to investment.

"This momentum, when matched with the stable, postelection markets, should lead to strong performance for I.P.O.s in 2017," said Jackie Kelley, leader of Ernst & Young's Americas IPO Markets, in a recent report, according to the Times. 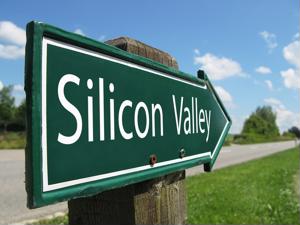