According to The Globe and Mail, the tech industry in British Columbia is expanding at such a rapid pace that experts are struggling to measure its size.

One group aiming to track the growth is Colliers International, which has decided to break the sector into four smaller subgroups. The smaller sectors include media, information, advertising and technology.

"It's an industry that cannot be defined under one brand," said Curtis Scott, manager for market intelligence for Colliers International. "We can no longer identify it as one broad sector."

The Globe and Mail reported that the industry now has more employees than the total number of people working in the mining, oil and gas and forestry sectors combined. At 75,000 employees, the tech industry is only continuing to grow.

Bill Tam, CEO of BC Tech Association, estimates that the industry has seen a growth rate of about 14.5 per cent in the last two years alone.

Software engineers are in especially high demand in Canada, according to CNBC. Currently, there are over 4,500 job listings in the field and those who fill them can expect an average salary of $75,000. 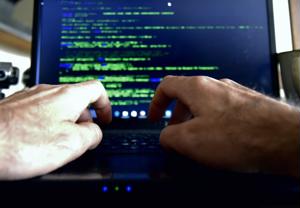