The oil and gas sector in Texas gained jobs last month for the first time since November 2015, the Houston Chronicle reported.

The industry added 1,000 jobs in October across the state, beginning what many hope to be a possible bounce-back from the loss of 28,500 jobs since the start of 2016. Aided by a 40 percent jump in the number of Texan rigs since May, job gains appear to be compensating for the widespread job losses that have been recently observed in the industry, the source noted.

"Recovering from a collapse in oil prices is a process and it's an encouraging sign that upstream employment has been steady, not falling, in recent months," said Todd Staples, president of the Texas Oil & Gas Association, in an interview with the source.

Texas has shown strong employment figures overall in recent months. The state added 13,700 workers in October while the unemployment rate declined to 4.7 percent, according to the Houston Chronicle. 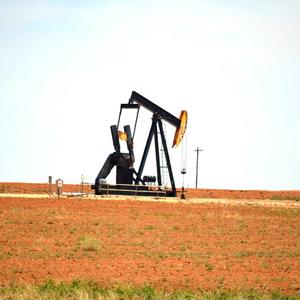